Round trip of the project “Common Peipsi 2” in Estonia 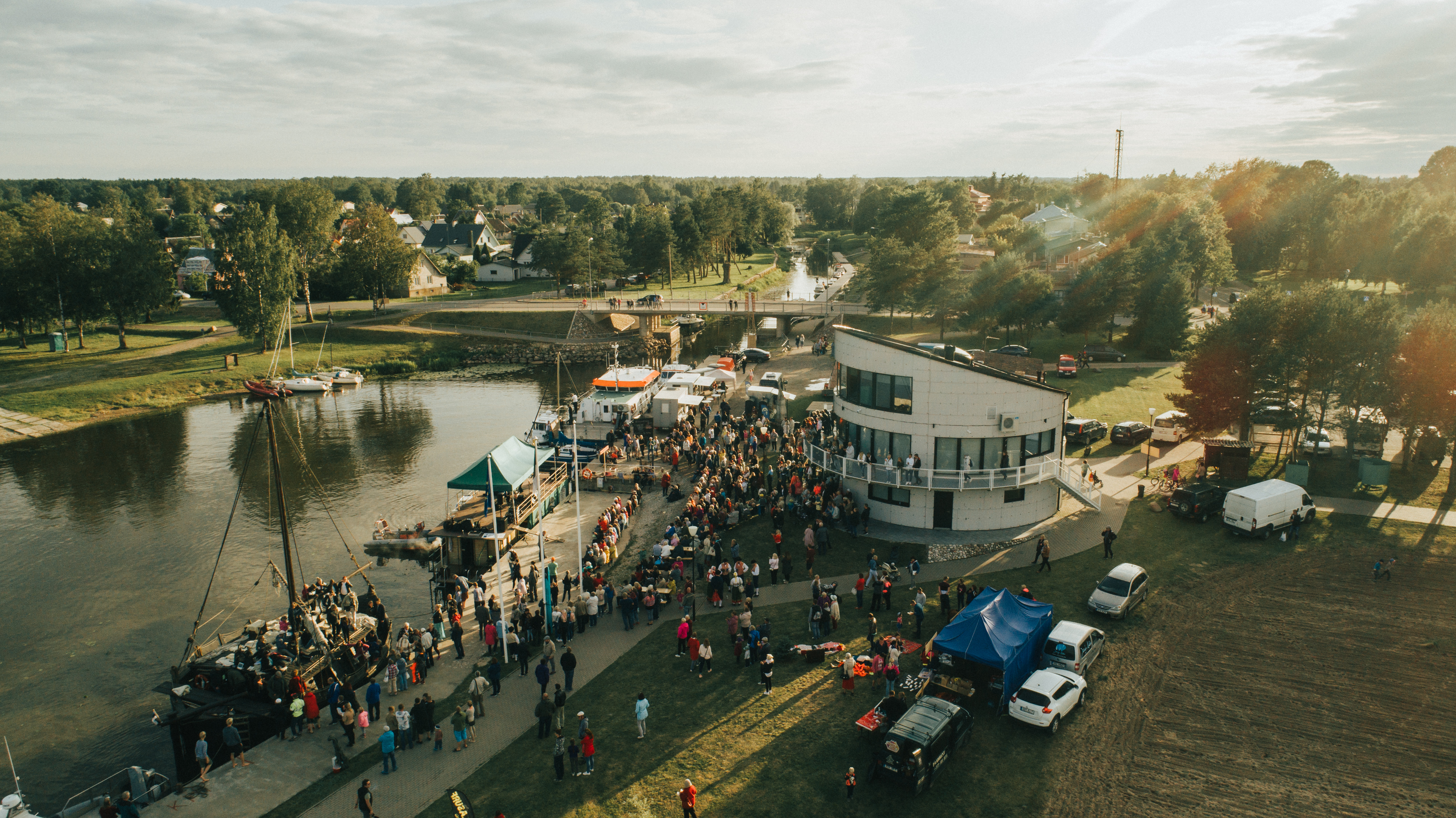 In June 2022, the large infrastructure project “Common Peipsi 2,” which contributed to the development of water tourism along the River Emajõgi and Lake Peipsi, will end.

On 24-25 May 2022 takes place a round trip of Estonian project partners to summarize concluded activities, to discuss new development plans and to visit small harbours constructed in frame of the project on the shores of Lake Peipsi and River Emajõgi in Estonia.

With the support of the project Lodjakoda workshop complex in Tartu and Värska harbour in Setomaa were completed, the development of Luunja, Mustvee and Räpina small harbours was continued and first stage of construction works in Vasknarva harbour was made.

Lodjakoda workshop complex, which consists of three buildings, was constructed in Tartu. The main building serves as a theme park, museum, exhibition site and shipbuilding centre for old wooden ships. It hosts different type of events. e.g. seminars, meetings, concerts, etc. In addition, the complex includes a lifeguard building and a boathouse for winter storage of ships and boats.

The southern mole was arranged in Mustvee harbour, which now pleases the eye of local residents and harbour visitors. Also, 10 additional mooring places and crane platform for launching boats and yachts are already in active use by visitors.

The water area of 6000m2 was constructed in Vasknarva harbour. For harbour users are available slip for launching the boats, stationary pier and two floating piers with 16 mooring places for boats.

A small harbour was reopened in its historic location in Värska. It is possible to use a slip, 3 floating piers with 15 mooring places and the parking area. In the summer time a cafe is opened in the harbour building.

In Räpina harbour the paths and the parking area were surfaced, service building and harbour kitchen were built. The service building is actively used also by sailor athletes as it includes dressing and shower rooms and there is a possibility to hold smaller meetings.

The development of harbours will not stop after the end of the project. Due to the great interest of harbour users it is planned to continue activities in all involved destinations. A recreation area is being developed in Luunja harbour. Additional mooring places were established in Vasknarva harbour, gas stations were built in Vasknarva and Värska harbours, a slip was constructed in Lodjakoda workshop complex, caravan park in Räpina harbour. The mole in Mustvee harbour was covered with pavement and it has become a pleasant place to walk. Additional mooring places are needed in most harbours.

As the summer has finally arrived, it is the right time to visit all the harbours and take part in various exciting events. It is definitely worth using the opportunities to sail on the Emajõgi River or Lake Peipsi. 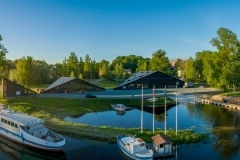 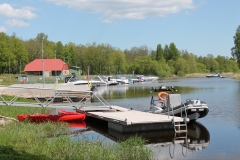 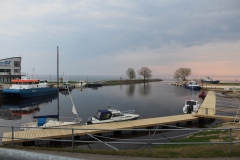 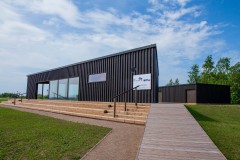 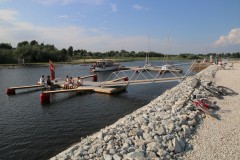 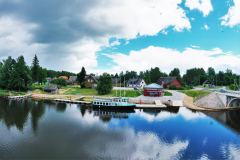