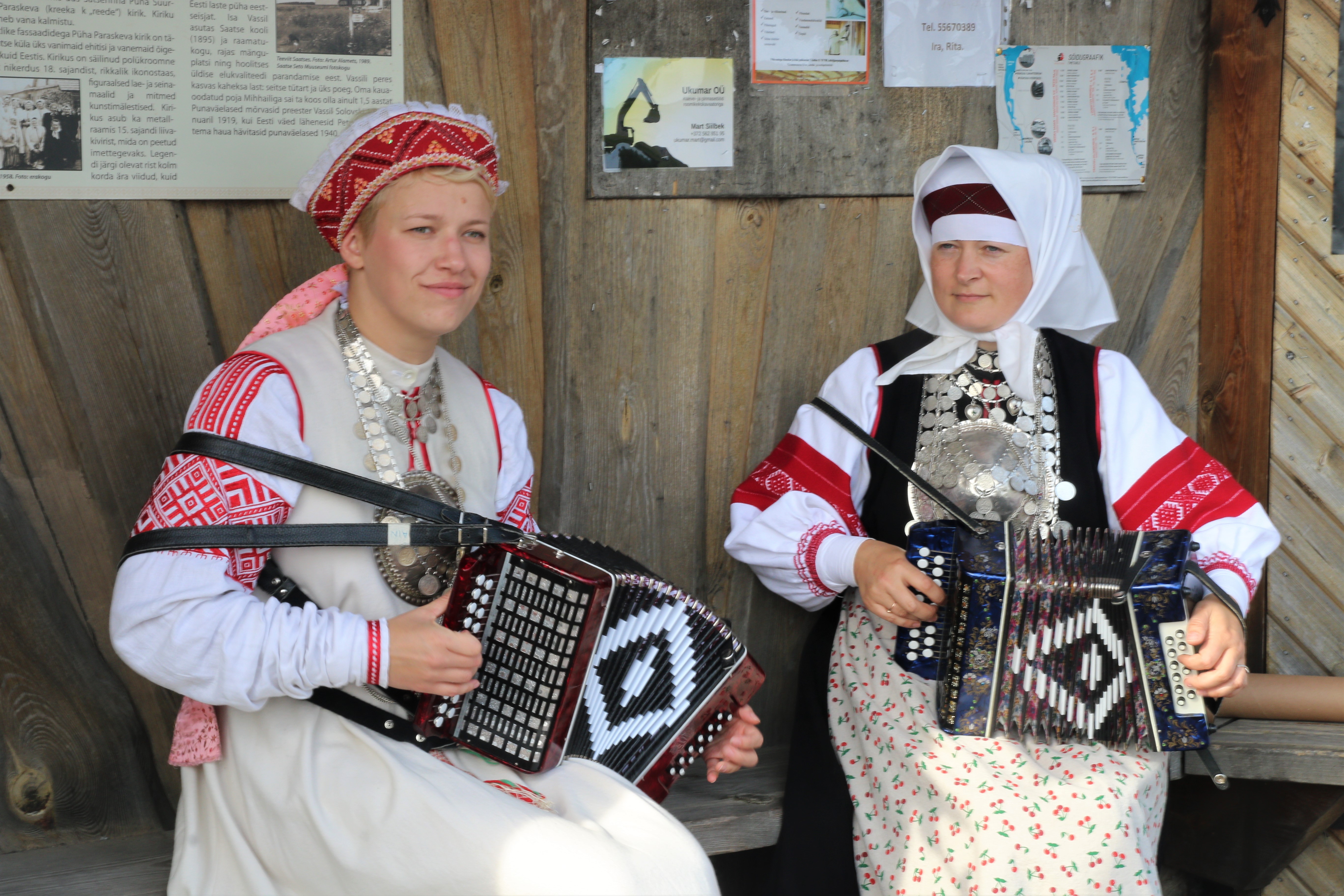 The PeipsiRing project produced the video “The linguistic diversity of the lake Peipsi land”  which introduces the different dialects of the Lake Peipsi land (Estonia). The place has functioned as a kind of ecosystem, where Estonians, Russians, Old Believers, Setos and Vadja peole, as well as some other ethnic groups have had their influence on the development of the cultural history of the lakeside region.

Linguistic richness has begun to be valued more seriously only in the last decades, when the dialects of different places are disappearing faster and faster.

Some dialects have disappeared, such as the language of the Poluverniks. Others are more or less vibrant, varying from a few single speakers to several thousand. In the case of several dialects, a written language has been developed, which, on the one hand, helps to preserve the vitality of the dialect, while at the same time, it tends to level out the peculiarities.

In the video you can hear how one or the other dialect sounds.