Via Hanseatica Plus final conference 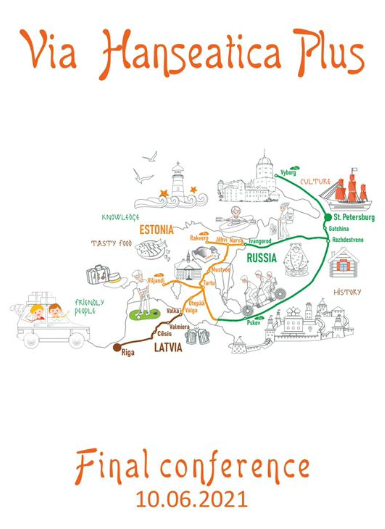 Via Hanseatica Plus project aimed at strengthening our cross-border tourism route and increasing the visibility of Via Hanseatica.

Despite the hectic times, it is important to review the potential of international tourism, both in Estonia and Russia, and especially in the border regions.

Via Hanseatcia and its Plus regions are waiting for new and old friends already now!
The final conference of the project will be conducted in parallel in Estonia and Russia.

Find out more about the project Via Hanseatica Plus here. 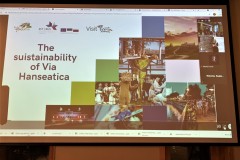 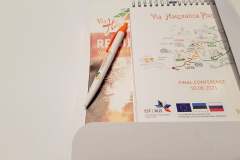 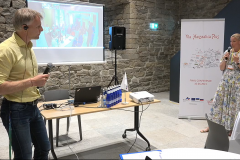 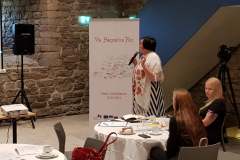 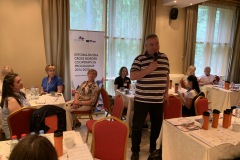 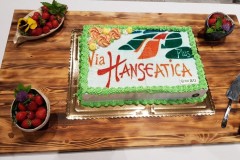 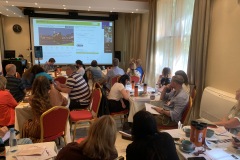 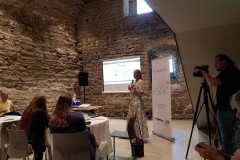 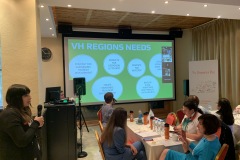 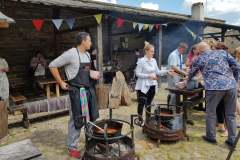 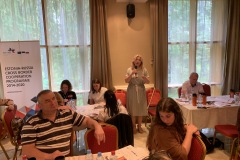 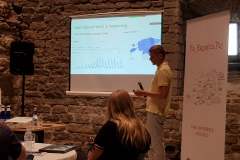